“Her Story” is a European Solidarity Corps project and it aims to search and collect true stories of women who was a victim of gender-based violent, keeping in mind the protection of personal data. These stories will be the content of an information and raise awareness campaign. The campaign will be on the social media because of the special orientation of this project to the youth. Also, the informative campaign will include an informative material regarding the legislations in Cyprus about gender-biased violent and domestic violence. Following these, there will be creative meetings and events that aims to openly speak about gender-based violence. 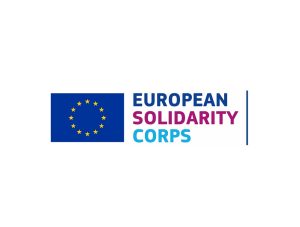